You’re a wildly accomplished professional. You are so very proud of the impact your work has had in the world. You relish the many relationships it has birthed. And yet, you know it in your bones.

The time has come. You’re done with doing what you’ve been doing. You’re NOT done being of service to the world

There is a Fourth Act. And perhaps a Fifth.

I’m a former professional theater director. The great classic plays – the ones by Shakespeare, Aristophanes – all run in 5 acts. Each hour-long television drama follows a 5-act frame.

The Fourth Act. It’s the one after primal conflicts have peaked and unraveled. The agita of life is behind us. The pieces suddenly start to fit. At its finest, the Fourth Act is our Act of untethered renewal and possibility.

We’re not in our First Act any more, and we’re not in our last. There IS a Fourth Act. How do we make it the richest, the sweetest, the most rewarding and the most adventurous Act yet? 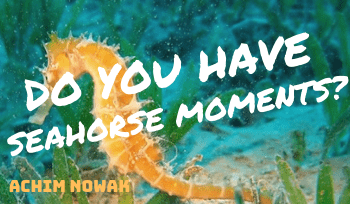 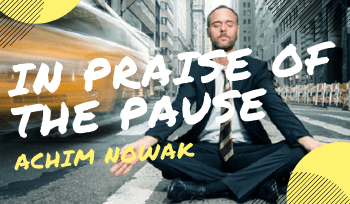 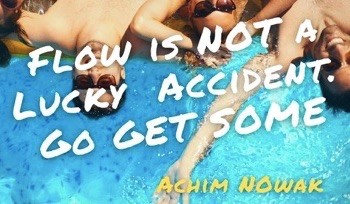 What is a Fourth Act Mastermind?

FOURTH ACT MASTERMIND is a 6-month-long, fully virtual and invitation-only personal expansion laboratory. You join a hand-picked group of exceptional professionals and fellow Fourth Acters whose sole aim is to re-imagine new possibilities for themselves and help you do the same. It is a forum for fearless experimentation and an incubator of fresh approaches and ideas!

When you join a FOURTH ACT MASTERMIND, you will receive a level of support that we seldom have had access to in our rushed and highly competitive lives. You participate in frank and confidential conversations with other exceptional professionals. These conversations can be the spark that transforms your Fourth Act beyond anything you thought possible.

WHAT IF YOU COULD

YOU CAN. JOIN MY FOURTH ACT MASTERMIND.

THIS INVITATION-ONLY MASTERMIND GROUP IS FOR YOU IF YOU:

The Fall 2021 Mastermind Group Is Full.

If you are interested in participating in my next Mastermind, please complete the Application Form and let’s have a conversation.

IN YOUR FOURTH ACT MASTERMIND YOU WILL PARTICIPATE IN: 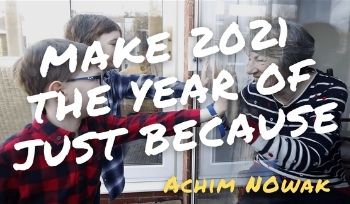 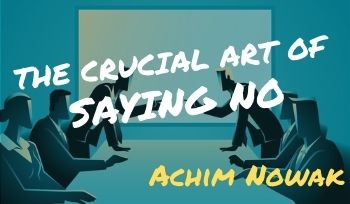 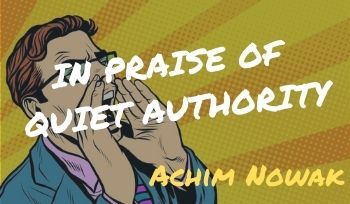 HOW DO I JOIN A FOURTH ACT MASTERMIND?

Admission to a Mastermind group is by INVITATION ONLY. Upon receipt of your application we will have an in-depth conversation. Each Mastermind group will have no more than 8 members – and I will only invite individuals who fully show up and are ready to play. 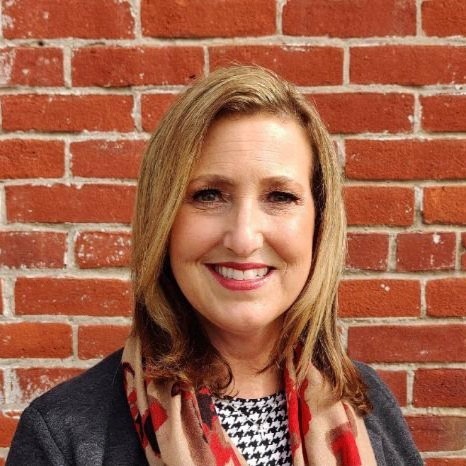 ...an impactful journey of professional and personal growth, navigated with valuable insights on leadership, self-care, and the gifts of change from seven truly inspiring people. Simply BRILLIANT! 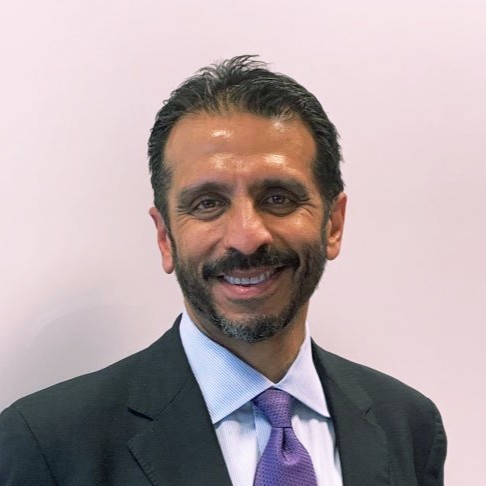 ...a risk-free forum in which to discuss personal development and personal leadership challenges. 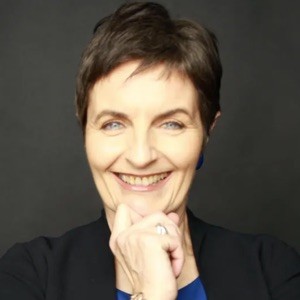 Achim Nowak held space for my Fourth Act and other emergence with dazzling grace and mastery. 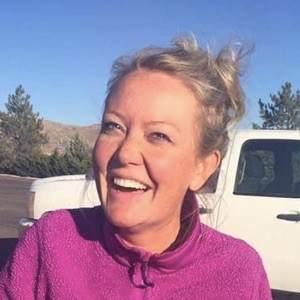 ...accelerated my growth as a leader more than any other group or class I have been part of. 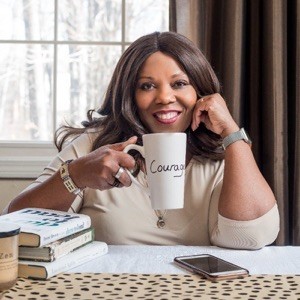 The Fourth Act is the time where we honor our vulnerabilities and ride them into a future co-created with our soul for the purpose of elevating the human experience. This wonderful Mastermind Group provides the space, the comrades and the inspiration to go into daring spaces unapologetic about WHO I am! 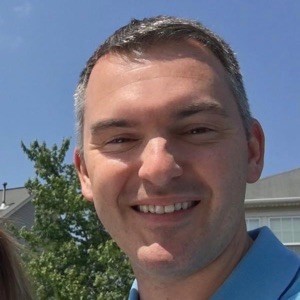 ...a transformative learning experience that gave me wisdom and insight about how to tap into the most authentic and bold version of myself. 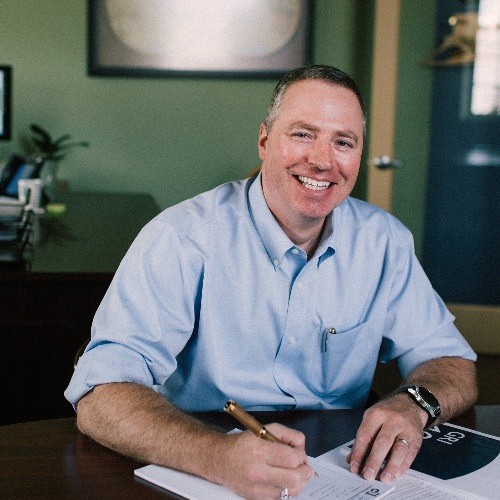 I instantly knew Achim's Fourth Act Mastermind group was going to be a place where I could explore my inner thoughts with the help of new friends who would become my companions on a journey of self-discovery. 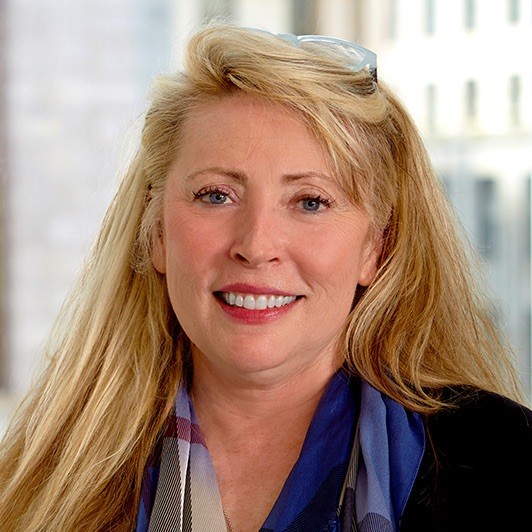 Have you ever lost yourself in such an enriching professional experience that time stopped and flow began? Achim's Mastermind was that experience for me. Thank you, Achim - PRICELESS. 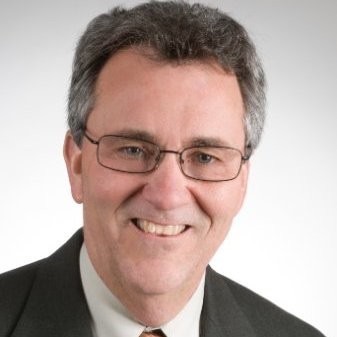 The Fourth Act Mastermind has not only given me access to the empathy and brilliance Achim always brings to a conversation, he brought along a phenomenal cast - seven people in my peer group who generously and compassionately share their wisdom with one another. 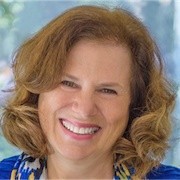 ...brought out the very best in me professionally and personally – greater clarity, more focus and a heightened drive to just go do it. A game-changing experience! 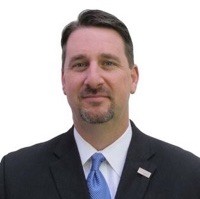 Working with Achim Nowak always gives me an energy that makes me feel like I am literally off the ground or hovering above my chair. 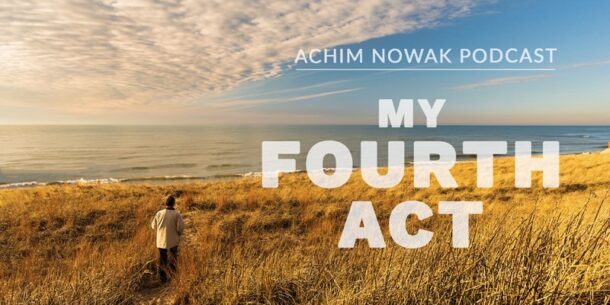 Stay Connected to Get The Latest Podcast Alerts

Congratulations! You have successfully subscribed. We look forward to staying connected with you!